Mahmuda Mamman, hails from Potiskum, Yobe State. He holds a B.Sc in Political Science from the University of Maiduguri. He started his Civil Service career in May, 1992 as a Personnel Officer II and rose through Promotion to the position of Director.

Before his appointment as Permanent Secretary, he was the Director, Human Resource Management of the Federal Ministry of Humanitarian Affairs, Disaster Management and Social Development. 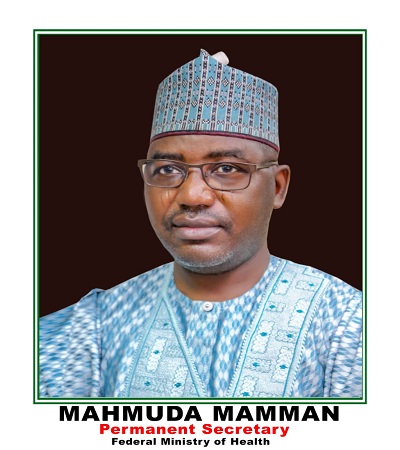