FG Committed To Curtailing Tobacco Use 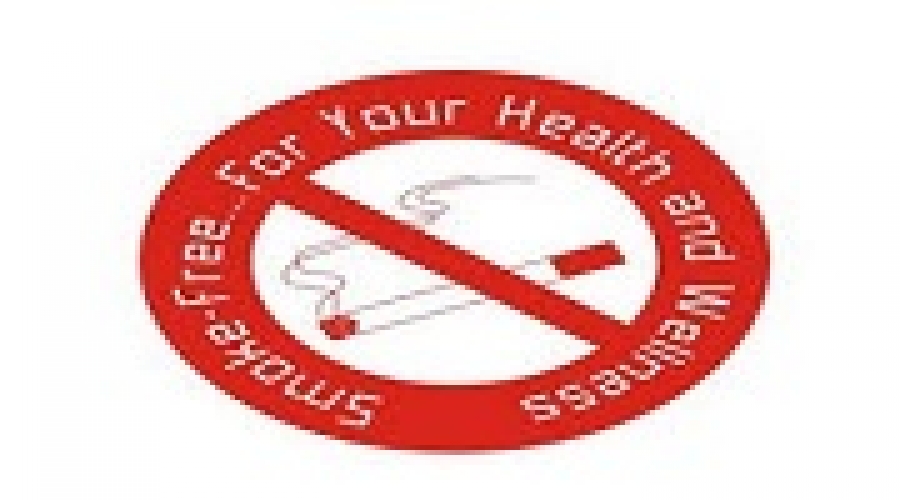 The Minister of State, Health, Dr. Osagie Ehanire has reiterated the Federal Government’s commitment towards reducing the use of Tobacco in the country.

Addressing the Eight Session of the Conference of the Parties (COP8), to the World Health Organisation Framework Convention on Tobacco Control (FCTC) in Geneva, Switzerland, the Minister said that efforts had been made towards the implementation of the National Tobacco Control Act of 2015, which is the national law that domesticates the WHO FCTC.

He noted that through Multi sectorial engagement involving Government and Civil Society Organisations, Nigeria Government had begun mass awareness campaigns on the provisions of the National Tobacco Control Act 2015, to create the enabling environment for enforcement.

He informed that Government had reviewed the standard for cigarettes to include the complete ban on cigarettes with characterizing flavour, including menthol.

He also said that Government of Nigeria had ratified the protocol to eliminate illicit trade in Tobacco products adding that the instrument of accession would be finalised and deposited at the United Nations Headquarters.

Dr. Ehanire pointed out that “Tobacco farming leads to deforestation due to land clearing and curing of Tobacco leaves, it also increases land and water contamination due to extensive pesticide use, among other factors”

To this end, the Minister on behalf of Nigeria Government congratulated the Head of the Convention Secretariat, Dr. Vera Luiza da Costa e Silva for leading a high-level discussion and also expressed support for further collaboration and partnership with member states.

The Convention is a milestone in the promotion of Public Health. It is an evidence-based treaty that reaffirms the right of people to the highest standard of health, provides legal dimensions for international health cooperation and sets high standards for compliance. The Conference of the Parties of the WHO FCTC is the governing body of the Convention

The 2018 reporting cycle for the WHO Framework Convention on Tobacco Control (WHO FCTC) were conducted in accordance with decision FCTC/COP4(16), using an Internet-based reporting instrument. Data collection for the 2018 reporting cycle was carried out from 1 January to 31 March 2018. Of all 181 Parties to the Convention, 142 (78%) formally submitted their 2018 implementation reports, while most of the remaining Parties updated some of their information in the reporting database.